(Please have a look around)

"We depend on each other and nothing is necessary. we voluntarily and involuntarily commit to meeting with hyper sensitive bodies and extreme sensory awareness.

In 2011 the BA students at DOCH worked together with Nadja Hjorton and Chrisander Brun, with a performance practice for 4 weeks that developed their capacities to sense and work with their reactions and relationships. The practice was all about being an open, accessible and multi-perceptive entity. By constantly, through the entire work, insisting on practicing a piece instead of rehearsing a piece, they tried to move the focus from a more traditional entrance to choreography and dance - how something looks or is interpreted -to the experience, the exploration and the potential."

More about this project at Nadja Hjorton's webpage

40 MINUTER from Nadja Hjorton on Vimeo. 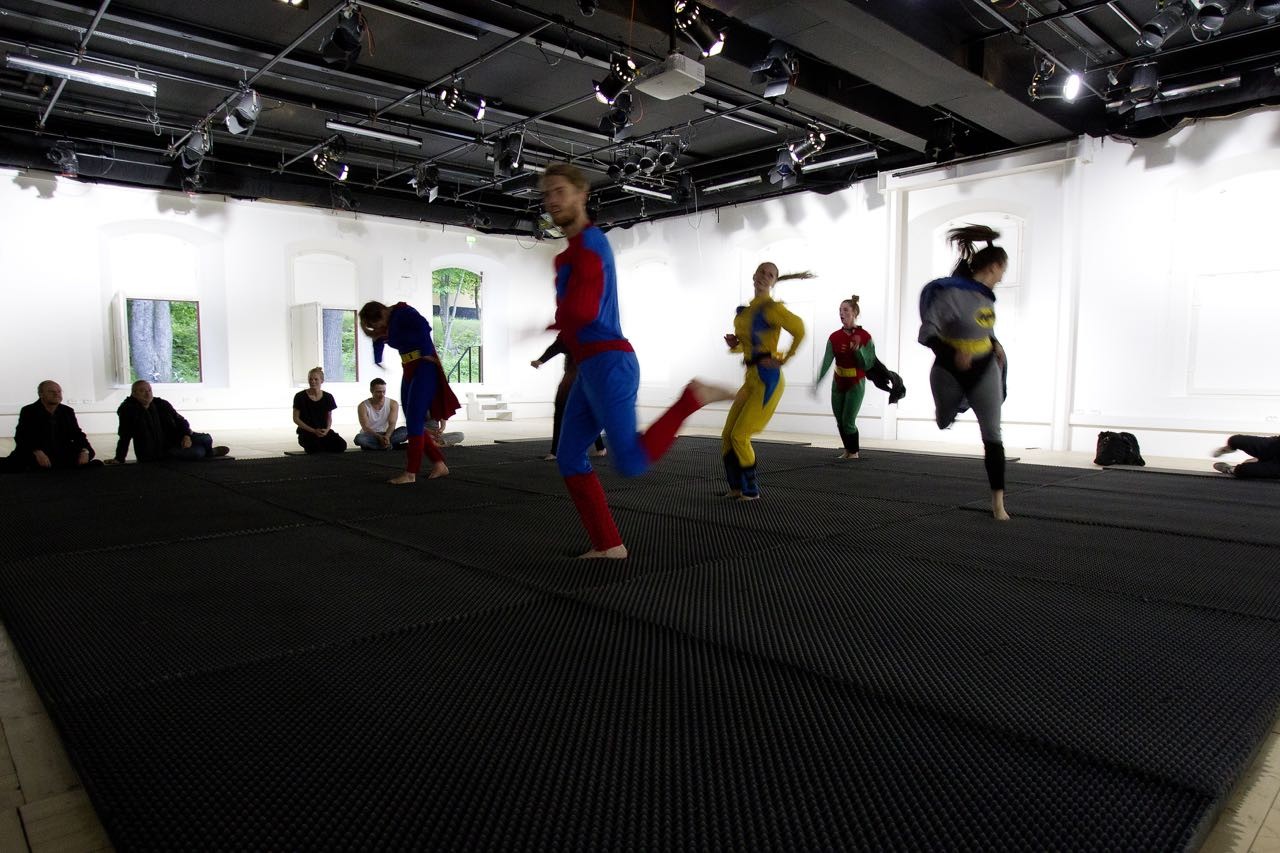 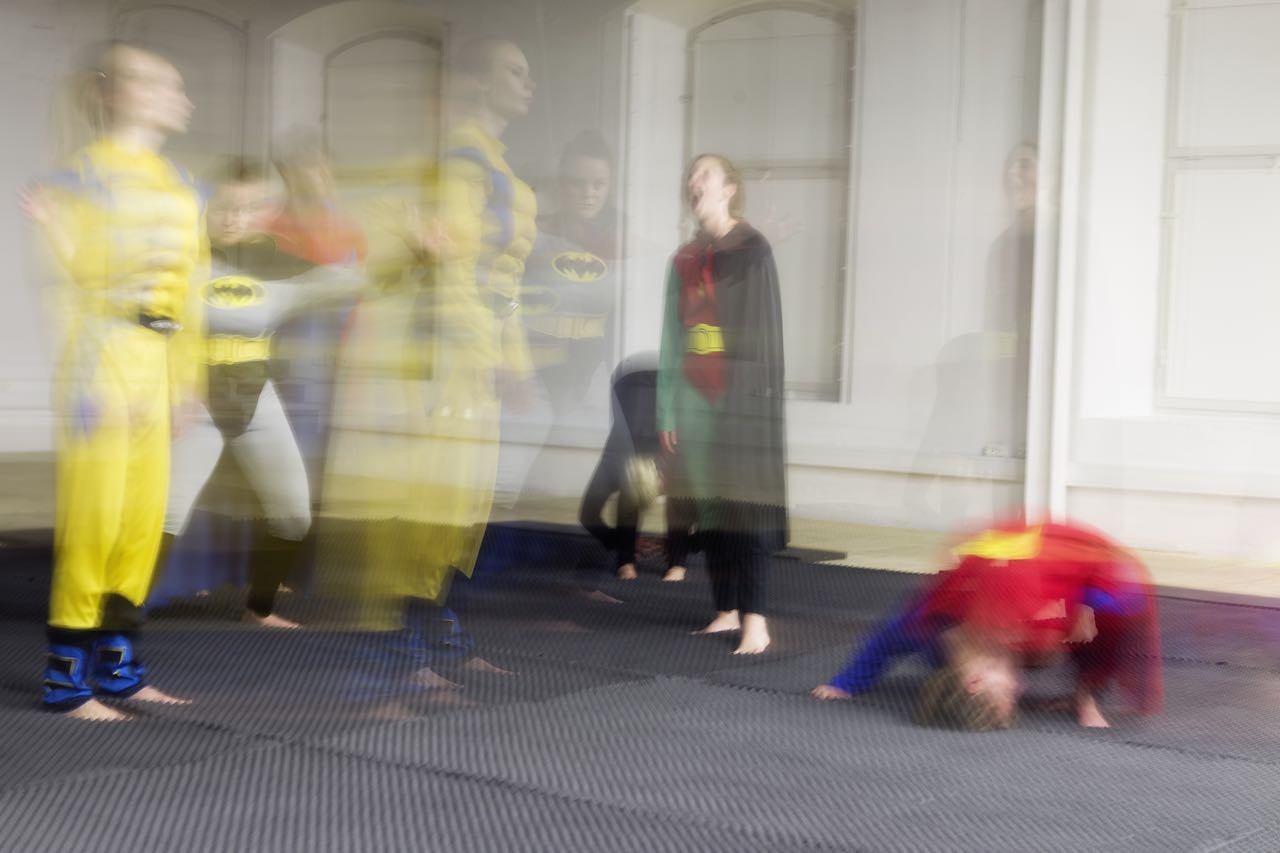 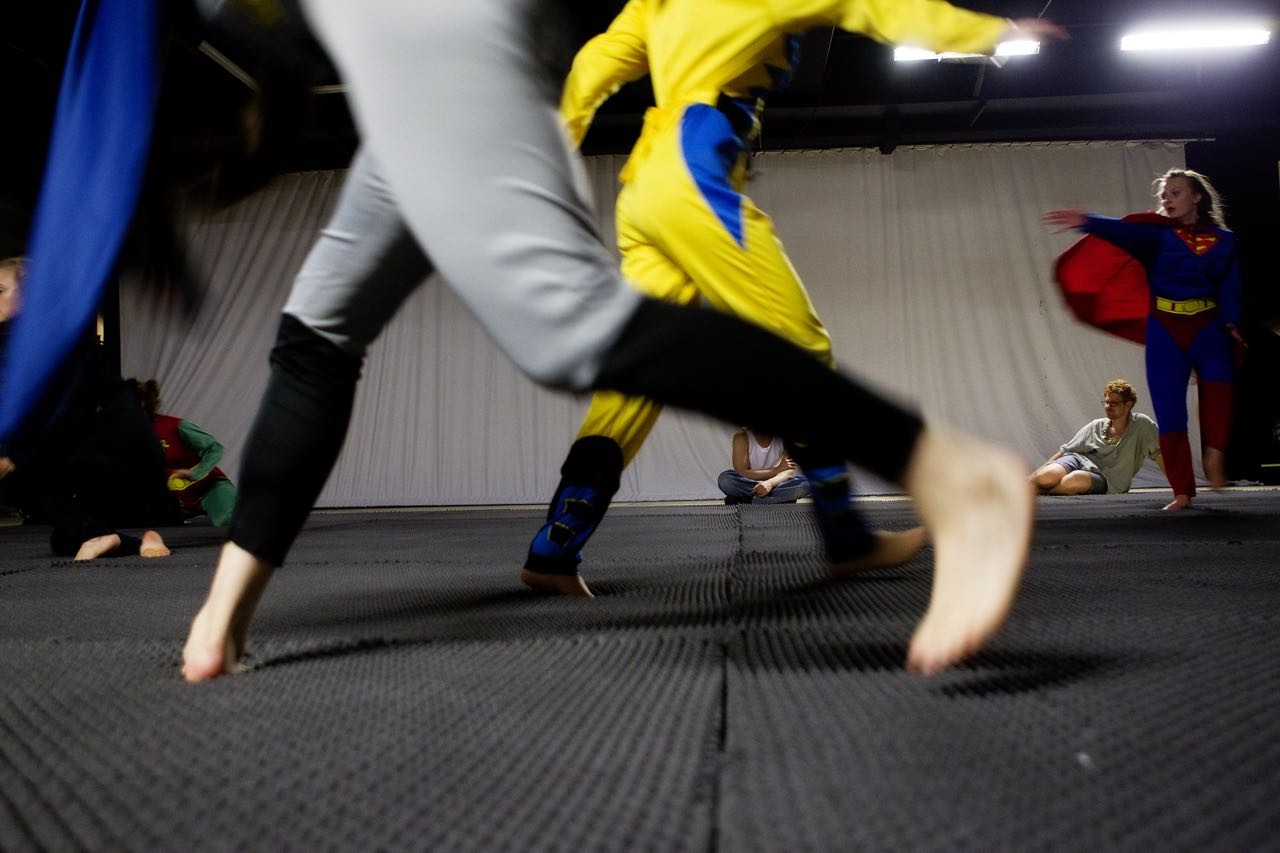